The internal tribe of the MindStrong team is listed below. As a unit each individual has dedicated their lives to building a deeper understanding to human potential across many spectrums. From podcasts, coaching, training each member serves a strong purpose in the growth of our platform.

Harvey is the founder of The MindStrong Project and the Mental Skills and Breath Coach for the San Francisco Giants. Harvey specializes in training professional athletes within the MLB, NHL, and NFL and has consulted at every level of College Athletics (Div. I, II, III, JUCO). He has also aided in Player Development with the Milwaukee Brewers since 2015. Outside of sports he has spoken and conducted seminars with business organizations and teams around the world optimizing human performance and shining a light on the importance of breathing and mindset. His podcast hosts numerous athletes – everyone from Olympians, NHL, NFL, MLB as well as extreme sports professionals. Beyond the field of athletics, some of the world’s best coaches, doctors and thought leaders are featured as well. You can find these guests on “The MindStrong Project” Podcast.

His unique approach to coaching follows the laws of nature. Creating adaptation through the basic necessity of breathing, nutrition, movement, and sleep. His work involves the use of environmental stressors such as heat and cold exposure with breathing techniques that teach performers how to shift their mental and physical state in the moment. These techniques teach clients the importance of breathing and the ability to make choices under pressure. Managing reactions and simplifying behaviors to optimize the highest competitive edge. These practices have been taught too over a thousand people within the field of Human Performance.

Harvey is a former Division 1 athlete from Central Michigan University. He was awarded National Pitcher of the Year before signing to play professionally with the Milwaukee Brewers in 2013. Harvey received his Master’s Degree in Sports Performance and a certified strength trainer. His interest in learning the biomechanics and physiology of the human body led him to become certified as a Neuro-Linguistic Master Practitioner (NLP) focused on bringing change to perception and a growth mindset. His breathing certifications range from BREATHE which was established by Dr. Belisa categorized as Warrior Breathing as well as Art of Breath which is focused on principles driven through modern science. 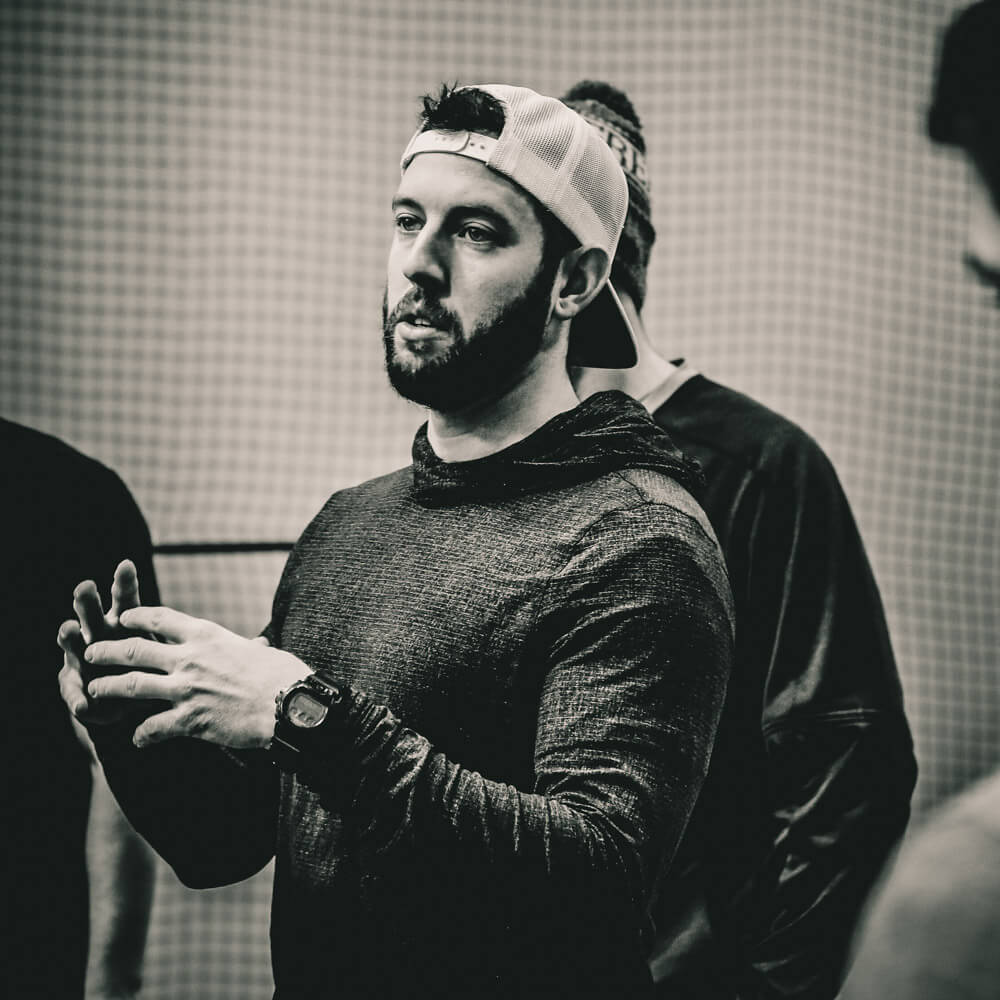 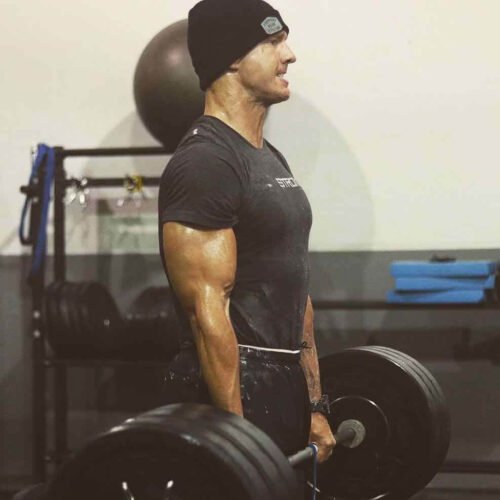 DIRECTOR OF STRENGTH AND CONDITIONING

Brian is a professional football player and former Captain of the Houston Texans. He played collegiately at Northwestern University where he received a Master’s Degree and was a co-captain earning multiple All-Big Ten honors. His path to the NFL has been remarkable as he played in the AFL, UFL and CFL before being signed by the Minnesota Vikings in 2015. He made his NFL debut on October 4, 2015. Brian is also a level 1 CrossFit trainer and founder of Happy Hearts Lockers for the Children’s Hospital in Houston, Texas. Brian’s perseverance and work ethic is second to none and we are incredibly proud to have him be a Strength and Leadership Coach for The MindStrong Project.

At 15 years old, Matt dealt with sports induced spells, low energy, and constant injury. A recommendation to go gluten free changed his life and has shaped his perception of how important food is to not only our quality of life, but also performance. Matt was the former captain of the Princeton University Football Team and since has traveled the world. He spent time working in Tanzania for the International Rescue Committee and upon moving back realized his deep interest in helping people connect to real, local food. He is on a journey to transform the food supply chain system as we know and to share his wealth of knowledge around how eating healthy, local foods can lead to healthier, more fulfilling lifestyles. Matt is currently finishing up his Nutrition Coaching Certification and will begin Nutritional Coaching soon! 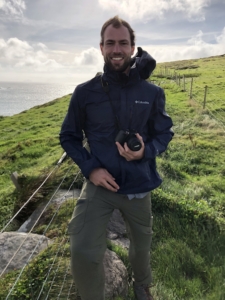 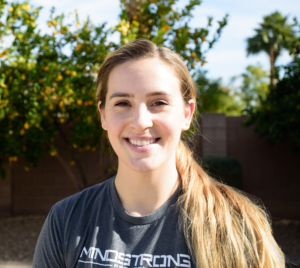 Taylor specializes in the incorporation of mindfulness, breathing and holistic lifestyle change through movement and mental skills to aid individuals in the pursuit of optimal performance with fine-tuned self-awareness. Taylor has worked with athletes in rugby, softball, baseball, football, wrestling, Brazilian Jiu-Jitsu and volleyball. Her recent work has involved recognition and control of the breath in management of anxiety, emotion and sport-induced asthma.

Taylor’s passion for helping individuals striving for optimization stems from her experiences as both an athlete and a coach. She has encountered multiple athletes with nearly imperceptible internal battles. This not only affected their athletic performance, but also their daily lives. These experiences led her to incorporate mental skills, breath work, and mindfulness practices in her coaching sessions to help athletes overcome the barriers holding them back.

Taylor holds her Master’s Degree in Performance Psychology from National University in La Jolla, California, a bachelor’s degree in Pre-Physical Therapy from Grand Canyon University, and is a level 2 certified CrossFit Trainer and USAW Level 1.

Austin has a Master’s Degree in Sport and Exercise Psychology from Minnesota State University, Mankato. During his time at Minnesota State Austin had the opportunity to create mental training workshops and train high school teams, as well as consult with high school and college individuals. Austin also served multiple roles with the Minnesota State University, Mankato baseball program for four seasons. In 2018 he became a volunteer assistant and held the positions of Bullpen Coach and Mental Performance Coach. He is our Mindset & Performance coach and runs the MindStrong Academy. 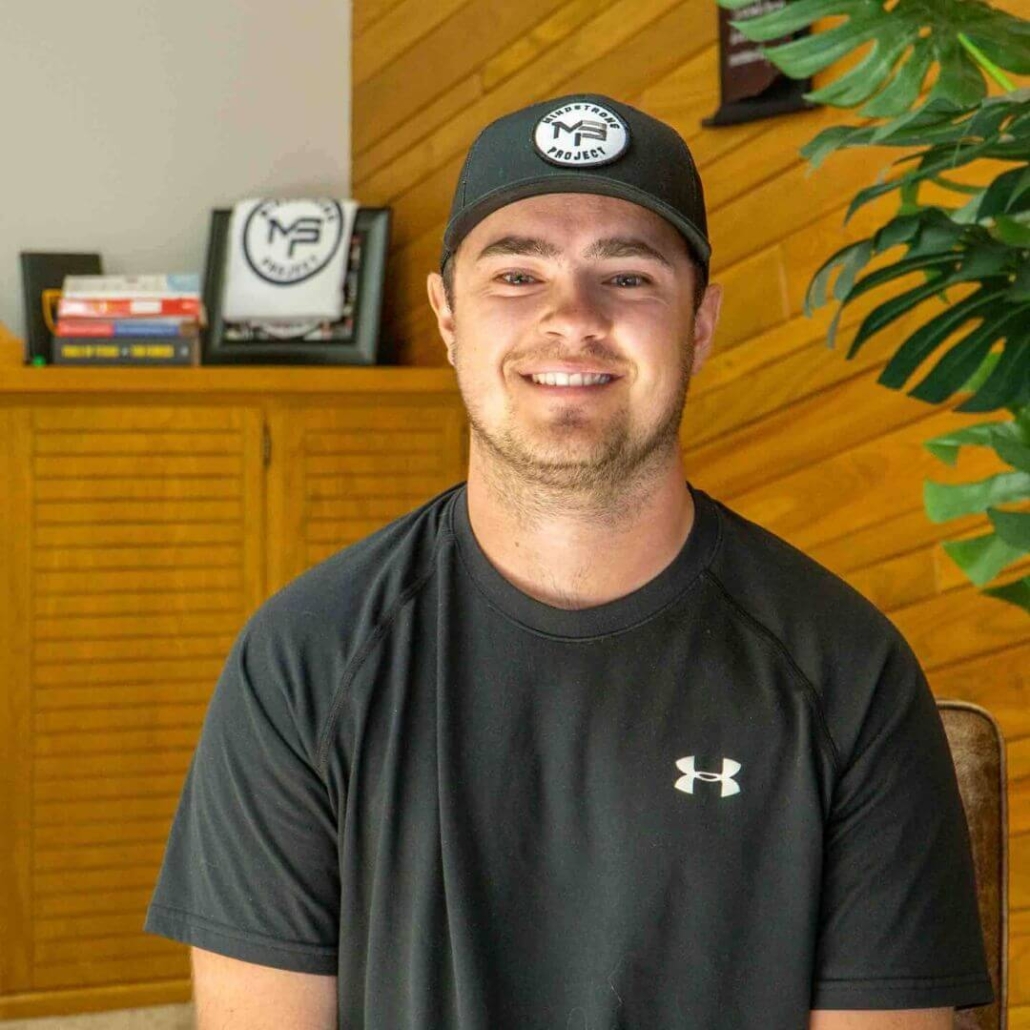 TRAIN WITH MINDSTRONG
Scroll to top

This site uses cookies. By continuing to browse the site, you are agreeing to our use of cookies.

We may request cookies to be set on your device. We use cookies to let us know when you visit our websites, how you interact with us, to enrich your user experience, and to customize your relationship with our website.

Click on the different category headings to find out more. You can also change some of your preferences. Note that blocking some types of cookies may impact your experience on our websites and the services we are able to offer.

These cookies are strictly necessary to provide you with services available through our website and to use some of its features.

Because these cookies are strictly necessary to deliver the website, refuseing them will have impact how our site functions. You always can block or delete cookies by changing your browser settings and force blocking all cookies on this website. But this will always prompt you to accept/refuse cookies when revisiting our site.

We fully respect if you want to refuse cookies but to avoid asking you again and again kindly allow us to store a cookie for that. You are free to opt out any time or opt in for other cookies to get a better experience. If you refuse cookies we will remove all set cookies in our domain.

We provide you with a list of stored cookies on your computer in our domain so you can check what we stored. Due to security reasons we are not able to show or modify cookies from other domains. You can check these in your browser security settings.

We also use different external services like Google Webfonts, Google Maps, and external Video providers. Since these providers may collect personal data like your IP address we allow you to block them here. Please be aware that this might heavily reduce the functionality and appearance of our site. Changes will take effect once you reload the page.

Privacy Policy
Accept Decline
Our site uses cookies for advertising, analytics and to improve our sites and services. By continuing to use our site, you agree to our use of cookies. Find out more.